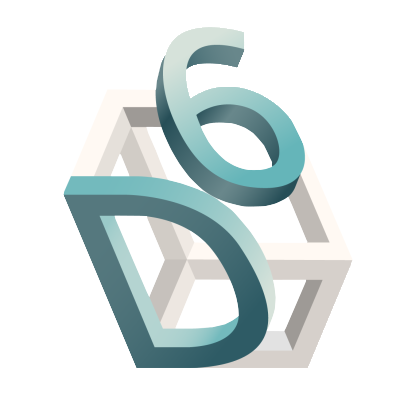 Our mission is to apply cutting-edge technologies such as VR/AR and AI to revolutionize the way we visualize, present, and collaborate.

D6 VR serves as the secret weapon in your presentation arsenal, making your data story captivating and unique via 3D visualization. 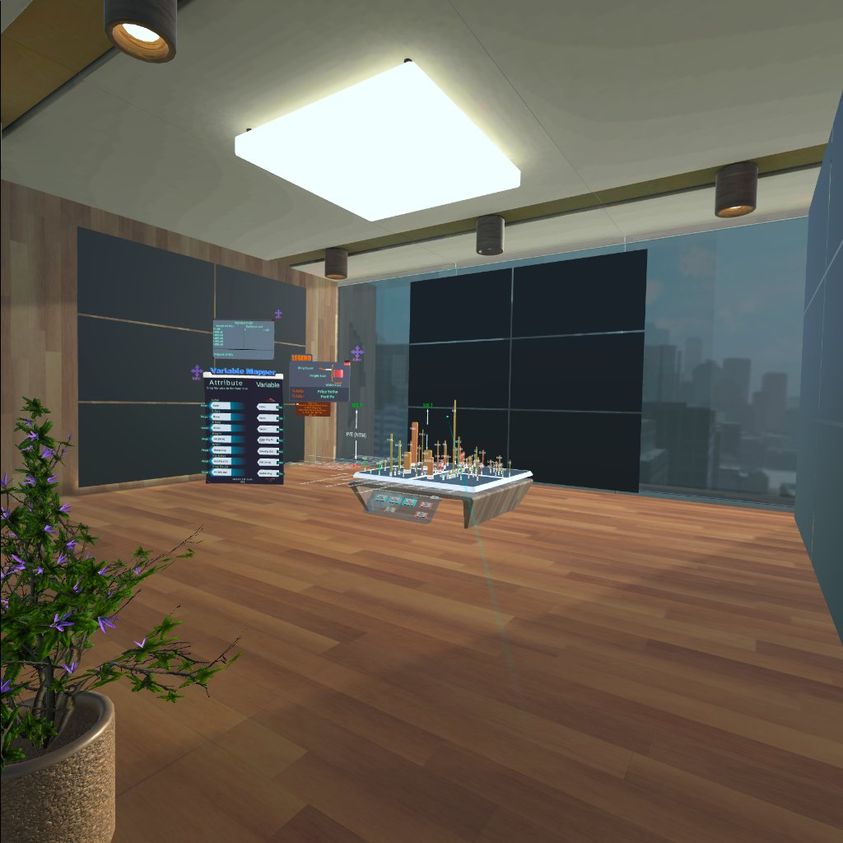 D6 VR was founded in 2017 by Andy Maggio, a former Morgan Stanley senior economist. In forming D6, Andy sought to leverage the immersive, 3D-space that virtual reality provides to improve the way we visualize, present, and analyze data.

Andy was soon joined by Brennan McTernan, a software industry veteran who has worked with VR technology since the 1990’s. His technical and graphical work for organizations such as Disney, PBS, and the Olympics have earned him multiple Emmy awards and respect across the industry. As D6’s Chief Technology Officer, Brennan’s decades of experience affords D6 institutional knowledge and a panoramic perspective of the VR industry that few companies have.

Si Yang later joined the D6 team as General Manager. With nearly two decades working in finance at major Wall Street banks, international hedge funds, and the Federal Reserve, Si recognized the challenges and opportunities in visualizing, presenting, and analyzing data compellingly. As a storyteller and builder in the Metaverse/Omniverse, Si is a firm believer that D6 can supercharge your data story. 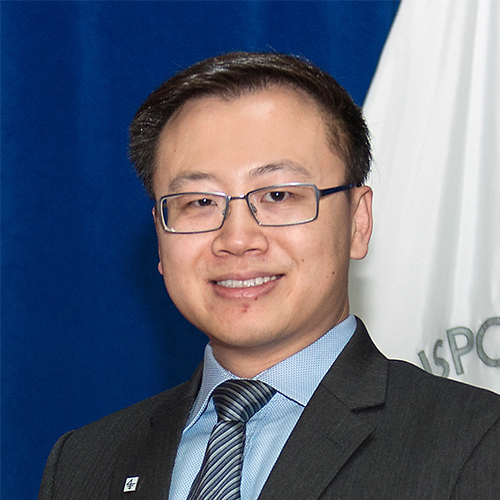 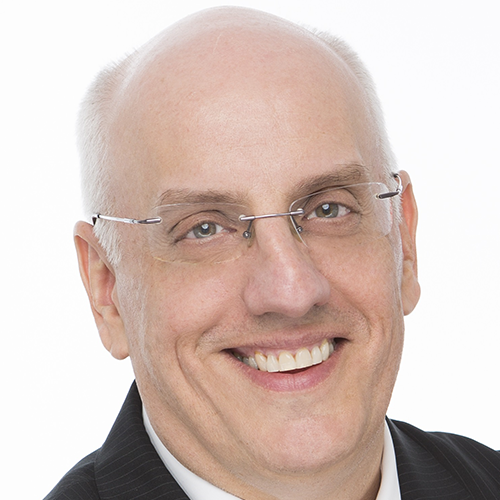 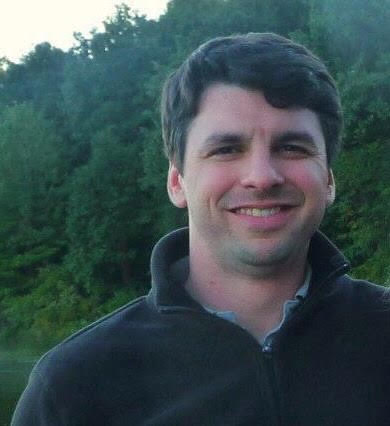